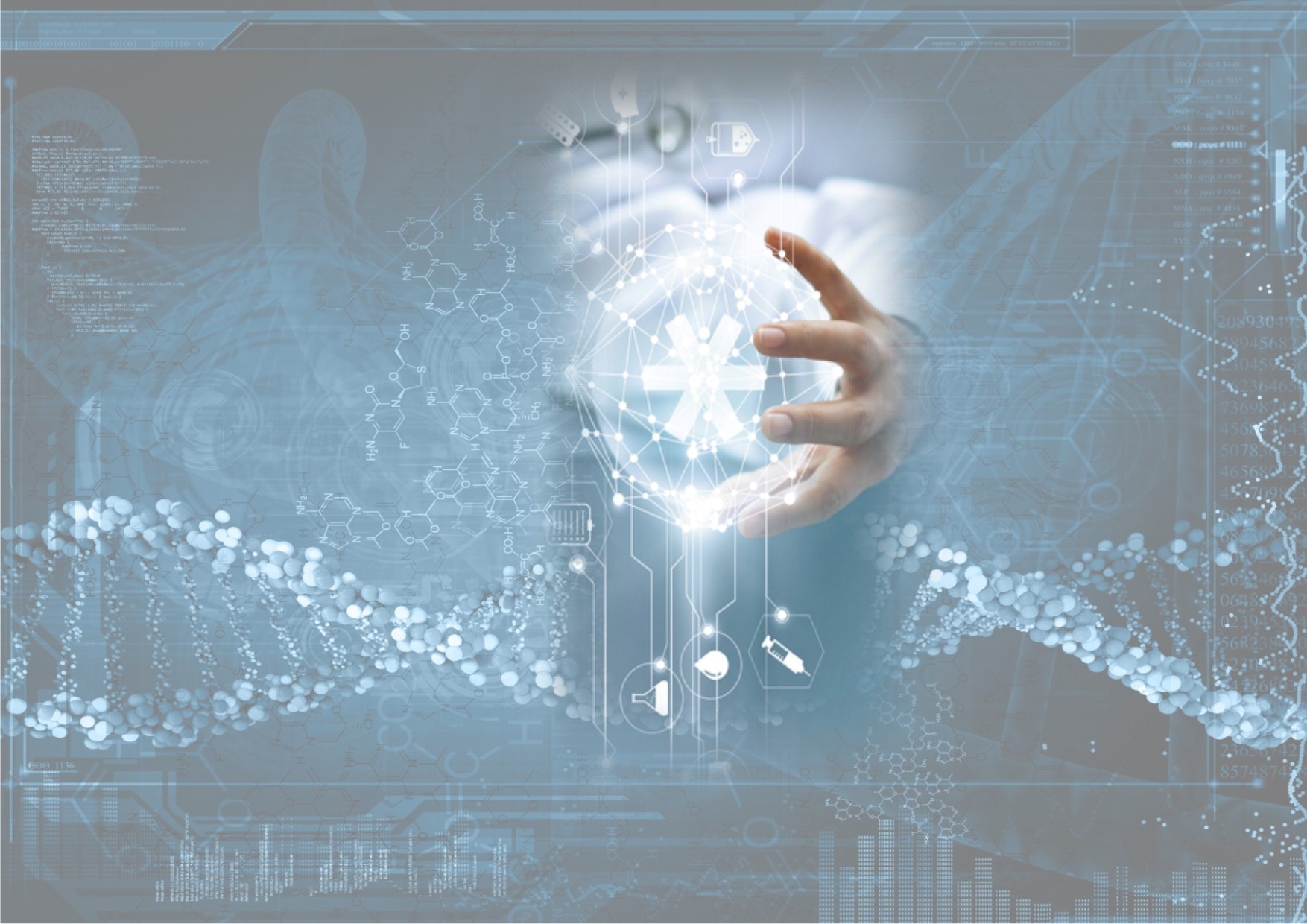 About Department of Health Research

Department of Health Research (DHR) was created as a separate Department within the Ministry of Health & Family Welfare by an amendment to the Government of India (Allocation of Business) Rules, 1961 on 17th Sept, 2007.

The aim of the DHR is to bring modern health technologies to the people through research and innovations related to diagnosis, treatment methods and vaccines for prevention; to translate them into products and processes and, in synergy with concerned organizations, introduce these innovations into public health system.

The HTAIn aims to encourage the process and finalize the development of standardized cost effective interventions that will reduce the cost and variations in patient care, expenditure on medical equipment in directly affecting the cost of patient care, overall cost of medical treatment, reduction in out of pocket expenditure of patients and streamline the medical reimbursement procedures.

The logo of Health Technology Assessment in India (HTAIn) is in the form of a shield which represents the protecting role of HTAIn towards its citizens from the financial hardships arising out of health care seeking. The top of the shield is marked with Ashok Chakra, depicting the allegiance of HTAIn towards the constitutional values and the nation. The Rod of Asclepius and the symbol of the Indian Rupee are placed side by side below the National Emblem; as while making a decision about the cost-effectiveness of an intervention, HTAIn gives due consideration to both public health potential and the costs associated with the intervention. “ सर्वेः सन्तु निरामयाेः” is scripted in Devnagri script on a ribbon, which means “Let all be healthy”, and expresses the devotion of HTAIn towards the values of Universal Health Coverage (UHC). 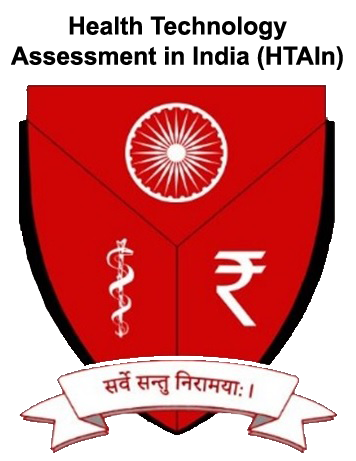